The El Fayum concession is located in the low-cost and highly prolific Western Desert, about 80km south west of Cairo and close to local energy infrastructure.

Consisting of 10 oil fields, the El Fayum Concession provides Pharos with 256km2 of development and nearly 1,564km2 of exploration acreage, of which approximately 70% is covered by existing 3D seismic, with multiple, identified exploration prospects in proven petroleum systems, as well as a large under-explored area in the north of the concession.

On 15 September 2021, the Group announced that the Pharos Group has entered into conditional agreements for the farm-out and sale of a 55% working interest and operatorship in each of the Egyptian El Fayum and North Beni Suef Concessions to IPR Lake Qarun Petroleum Co., a wholly owned subsidiary of IPR Energy AG.

On 21 March 2022, upon receiving the signature by the Egyptian Minister of Petroleum and Mineral Resources of the Deeds of Assignment, the farm-out and sale of a 55% working interest share and operatorship to IPR Lake Qarun Petroleum Co is completed.

Following completion of the farm-out, Pharos Energy now holds a 45% working interest share in the El Fayum oil Concession in the Western Desert.

The North Beni Suef is located south of the El Fayum concession in the low-cost highly prolific Western Desert, about 80km south west of Cairo and close to local energy infrastructure. 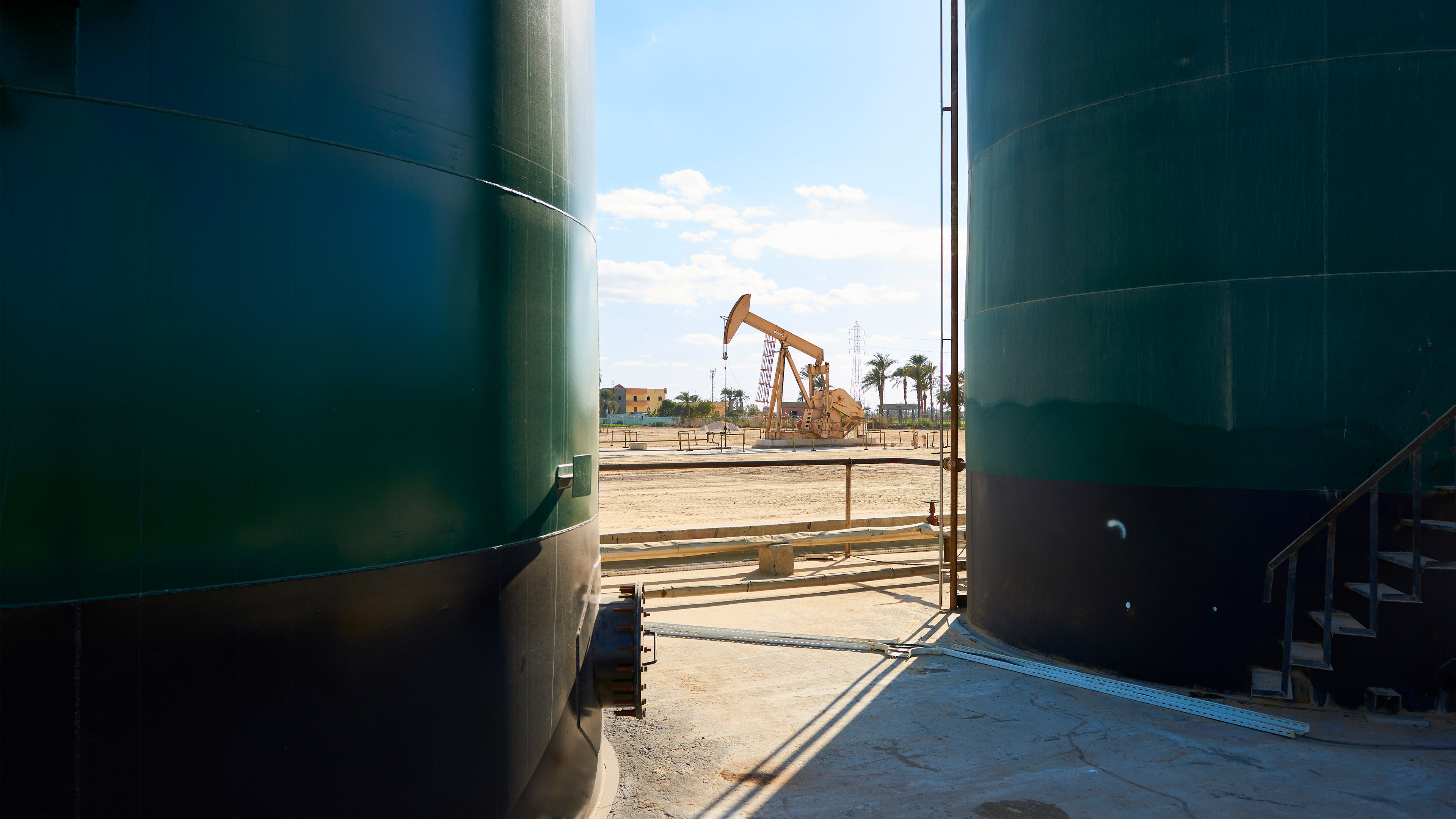 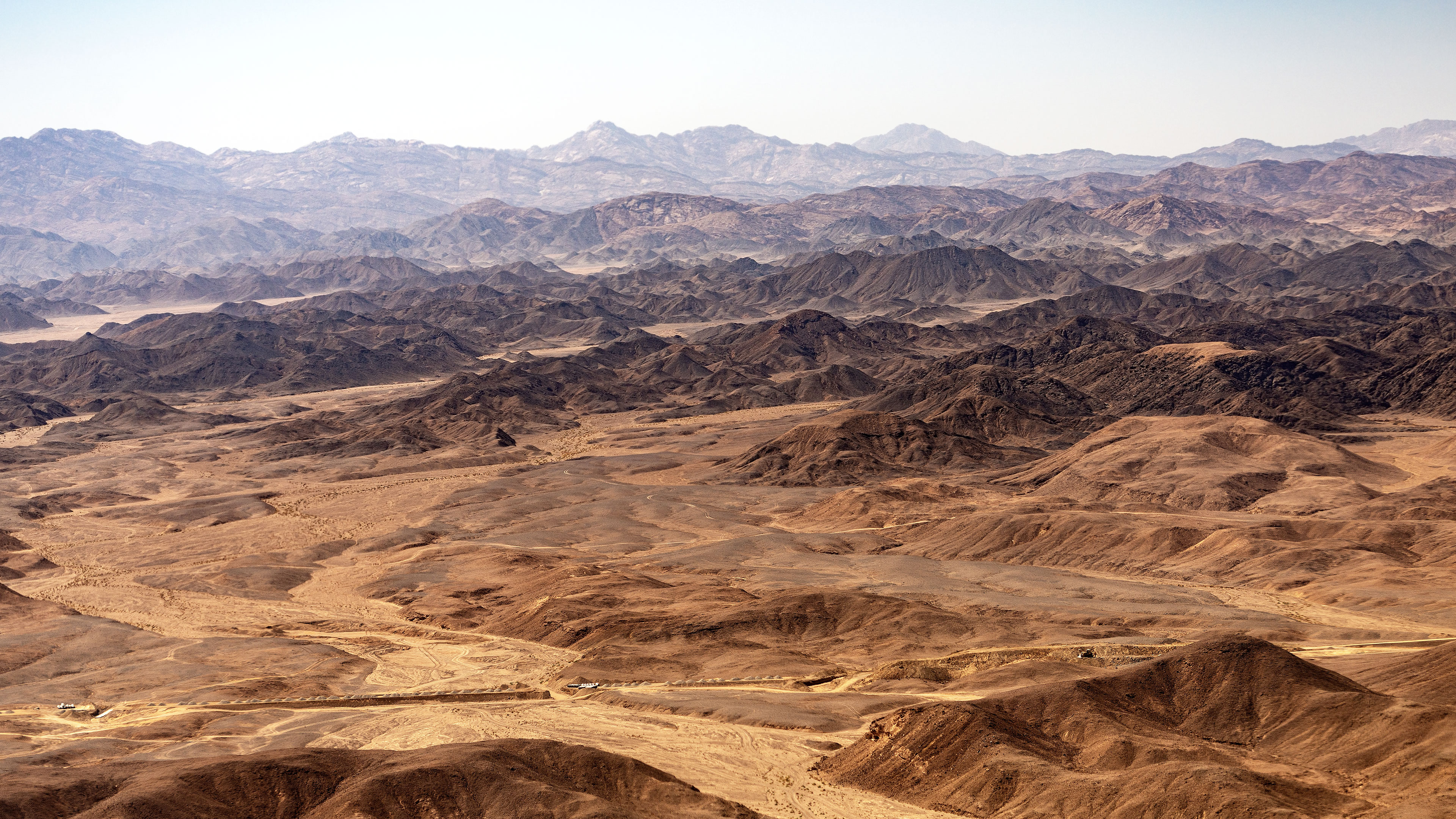 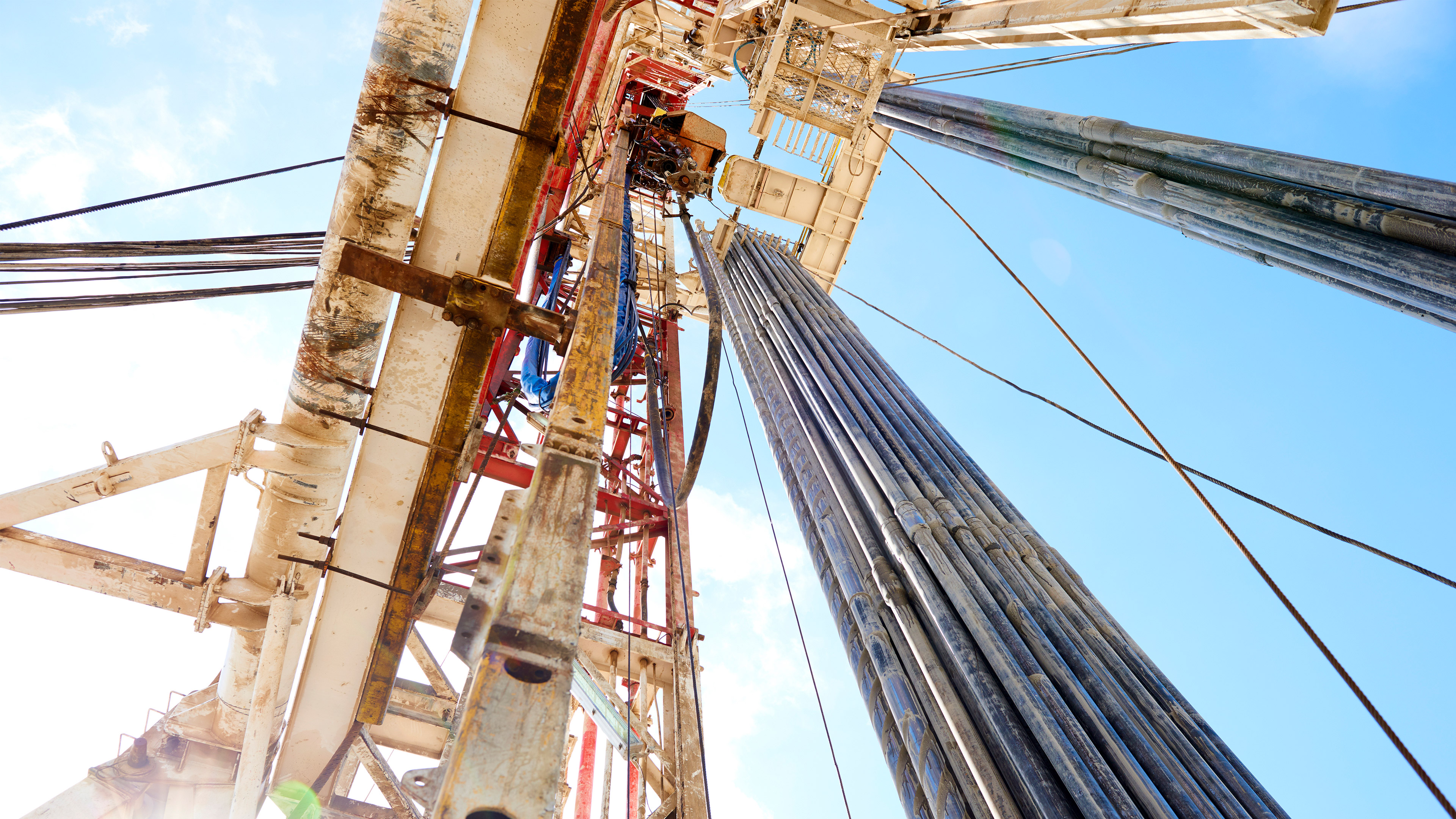