Pharos Energy is guided by a board with diverse experience, knowledge, skills and backgrounds.

This diversity gives us a wide and well-informed global outlook, and drives our strategy based on business efficiency and increasingly valuable new ventures. 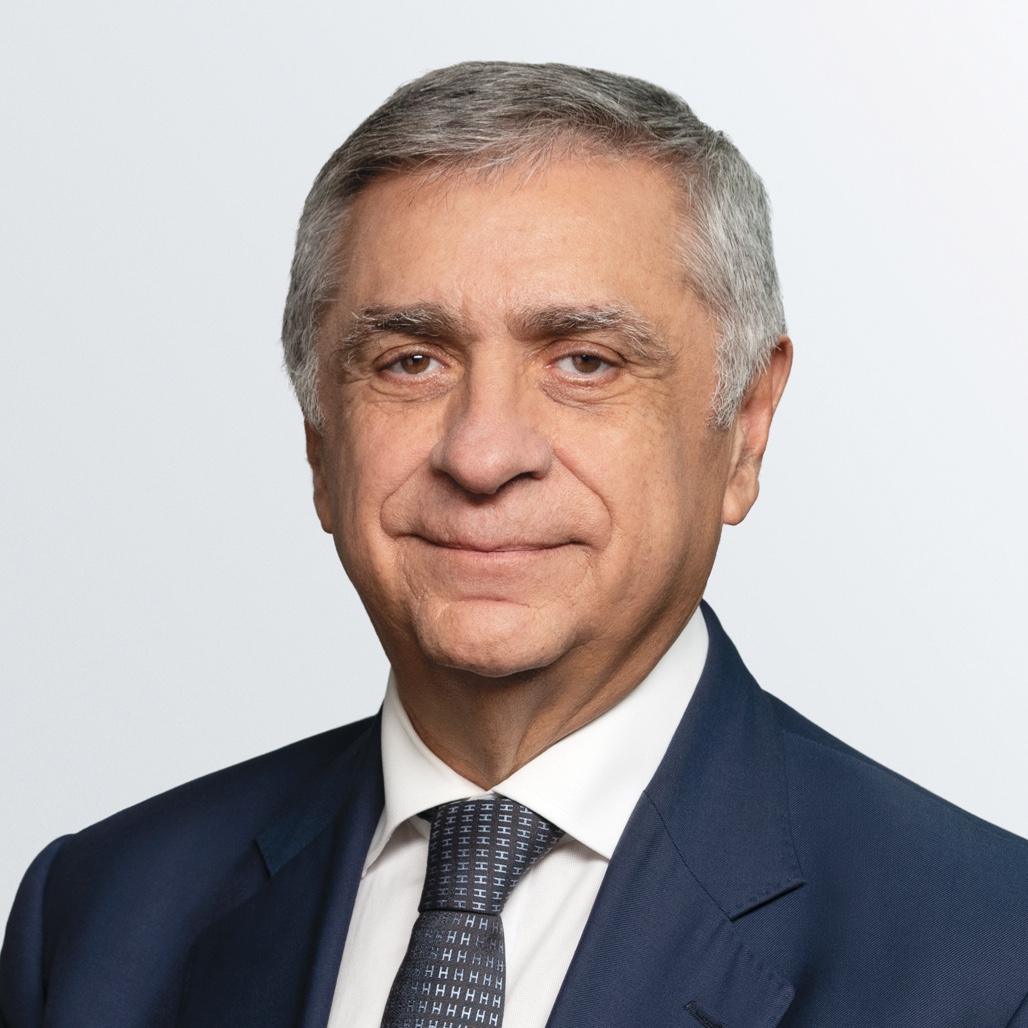 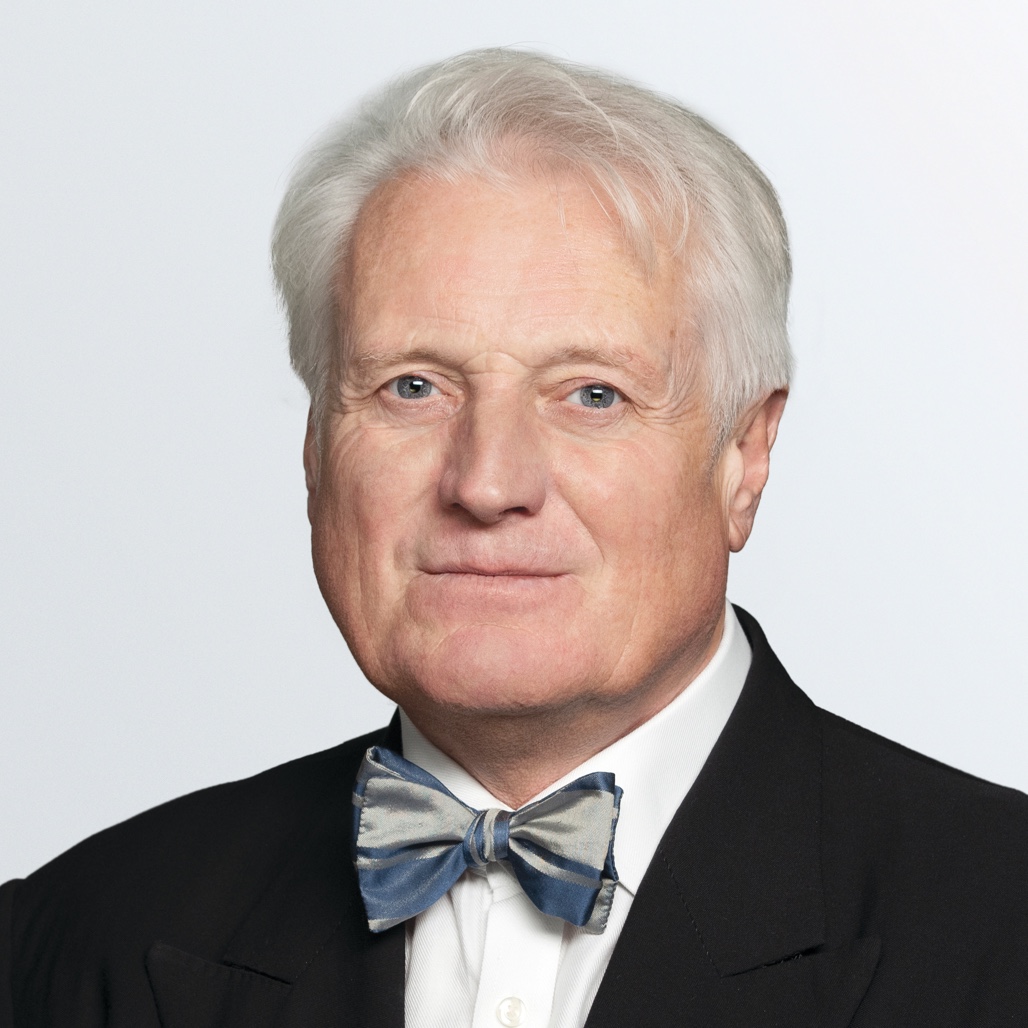 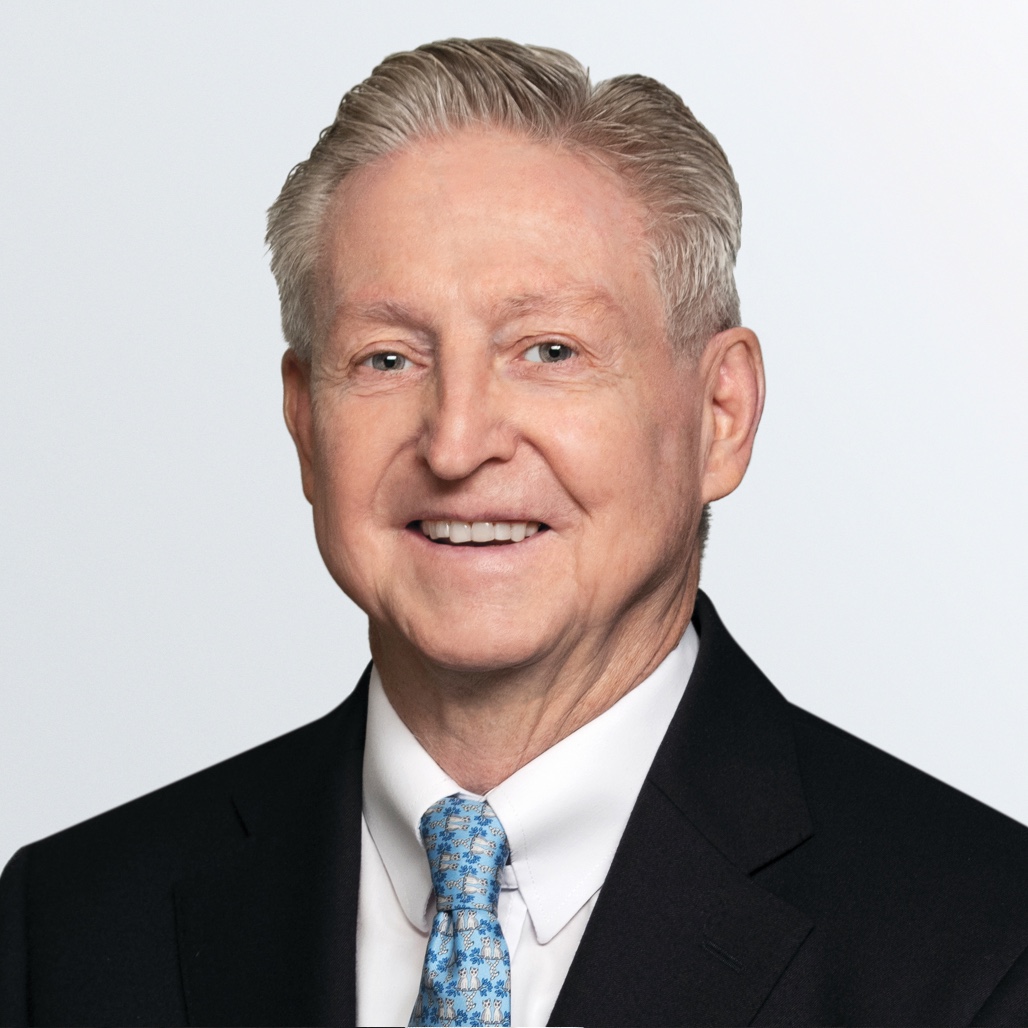 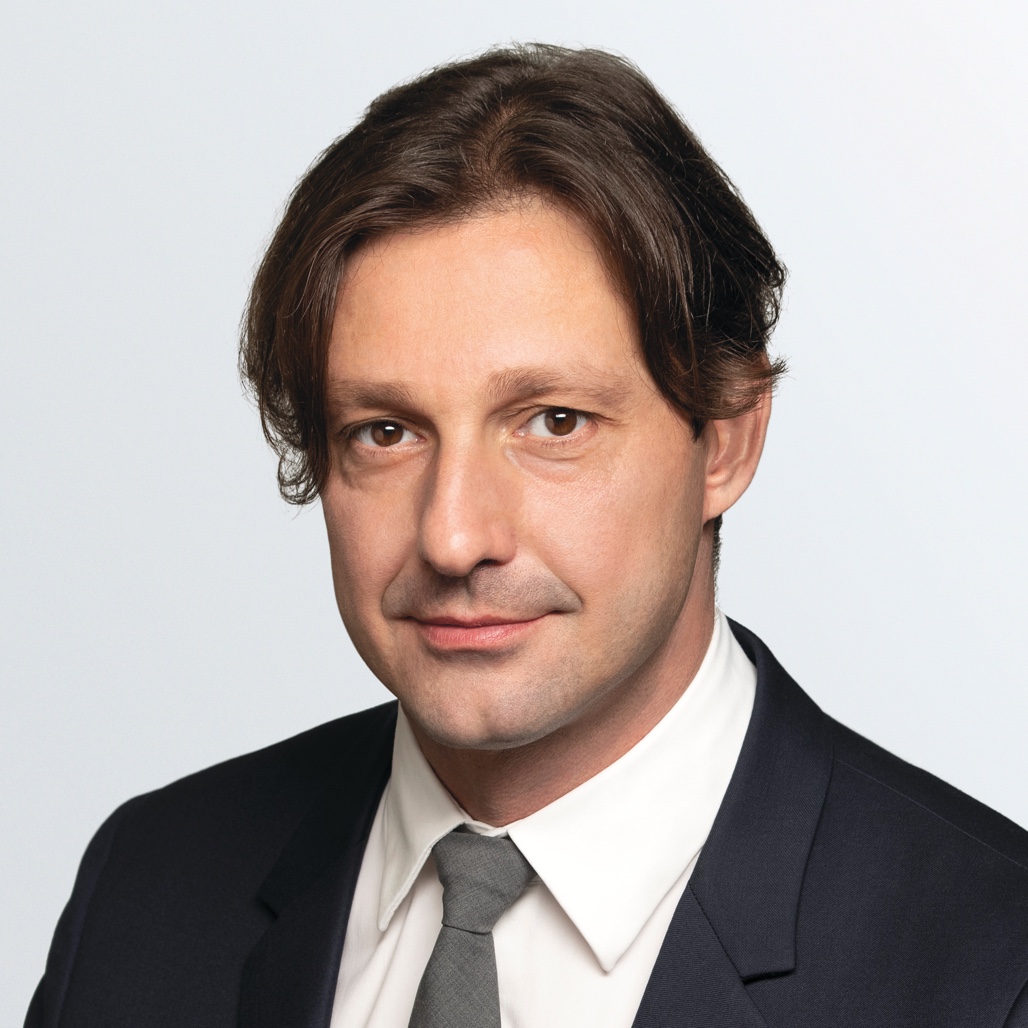 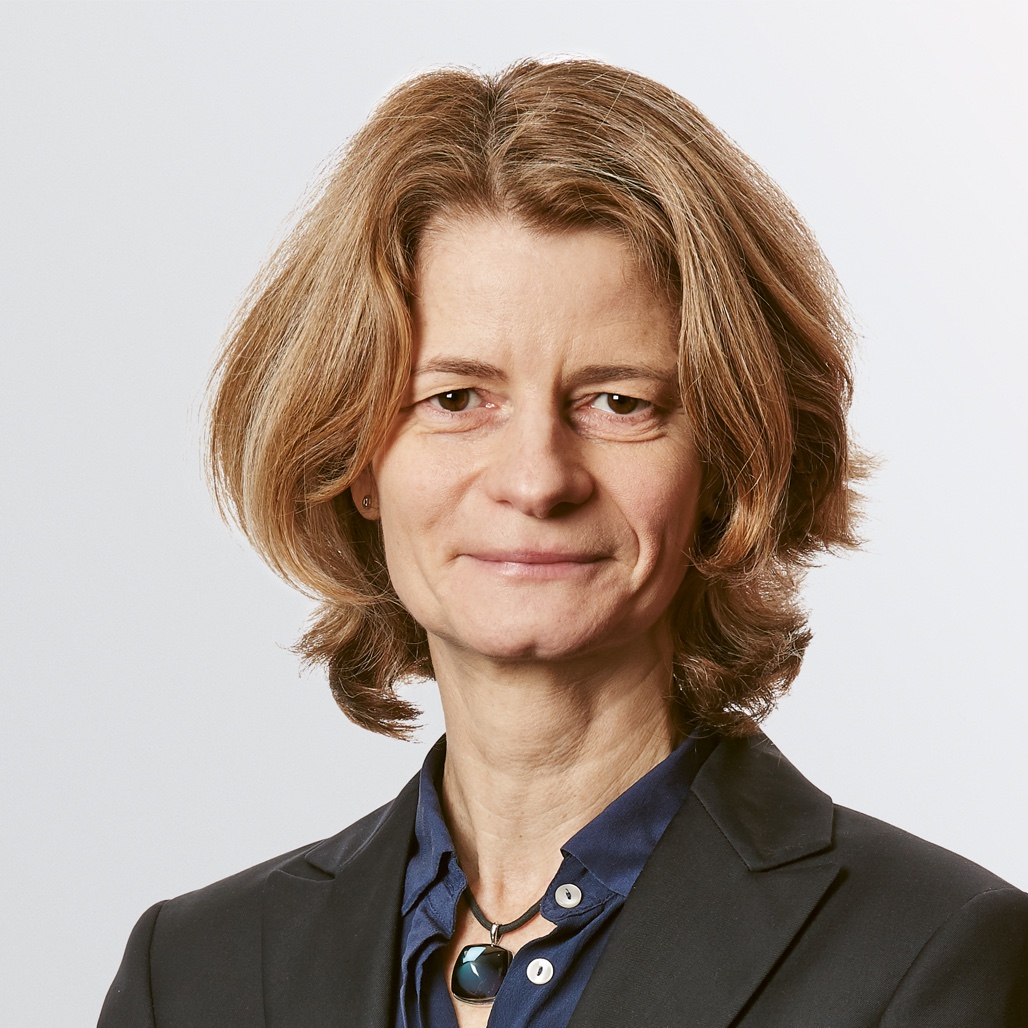 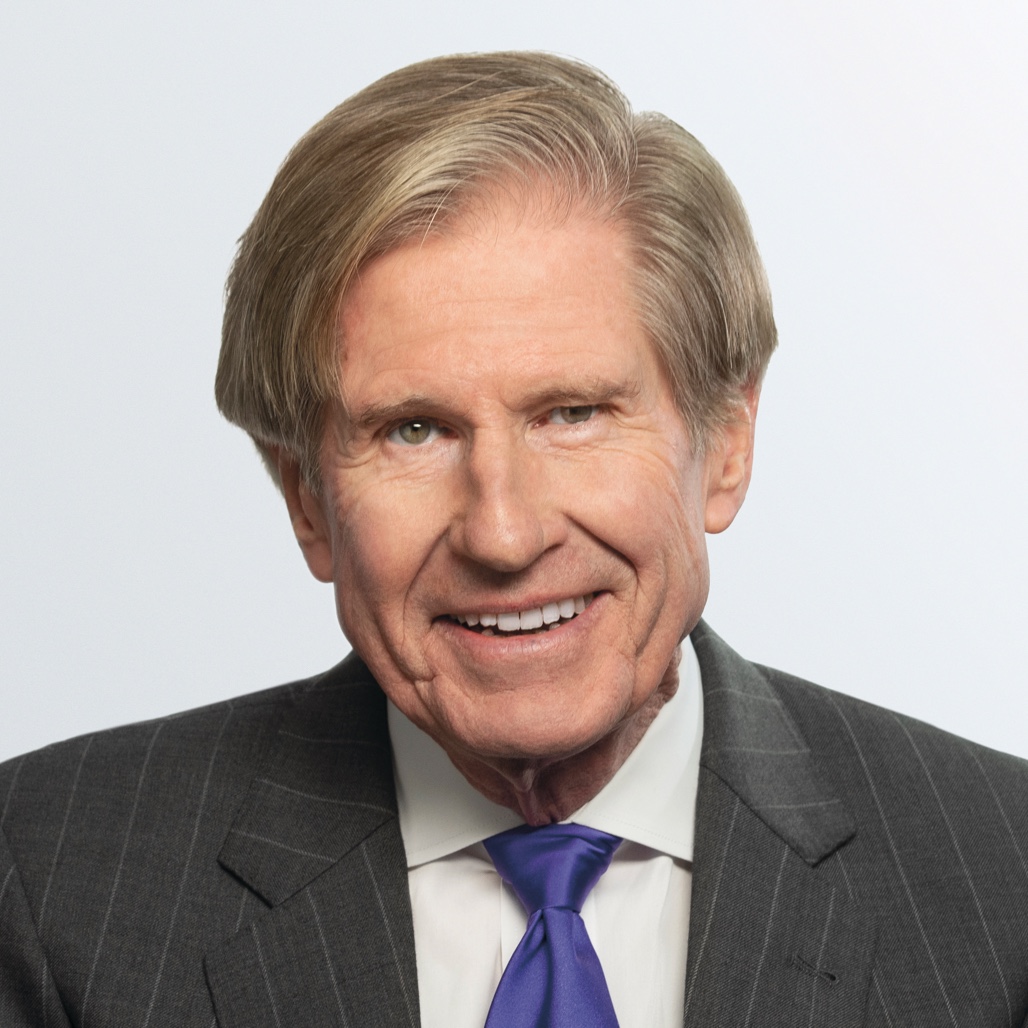 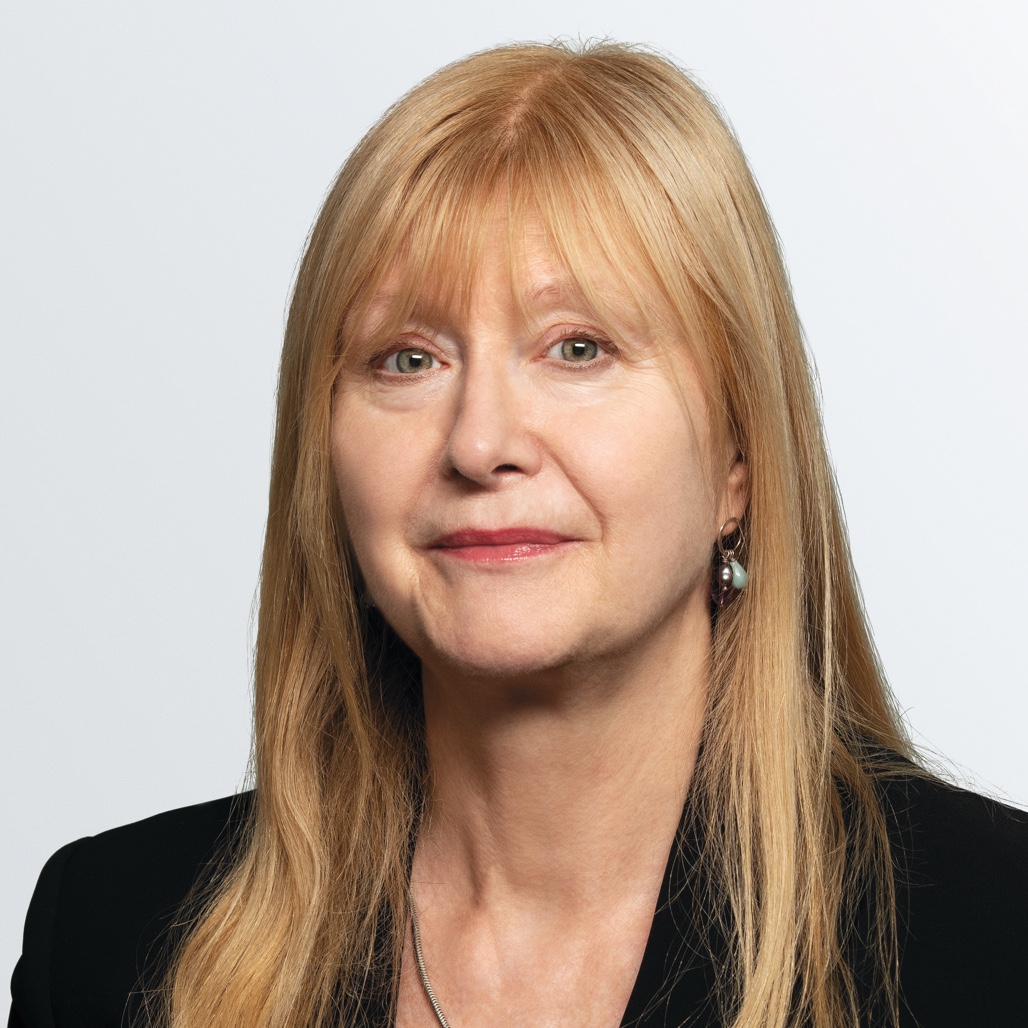 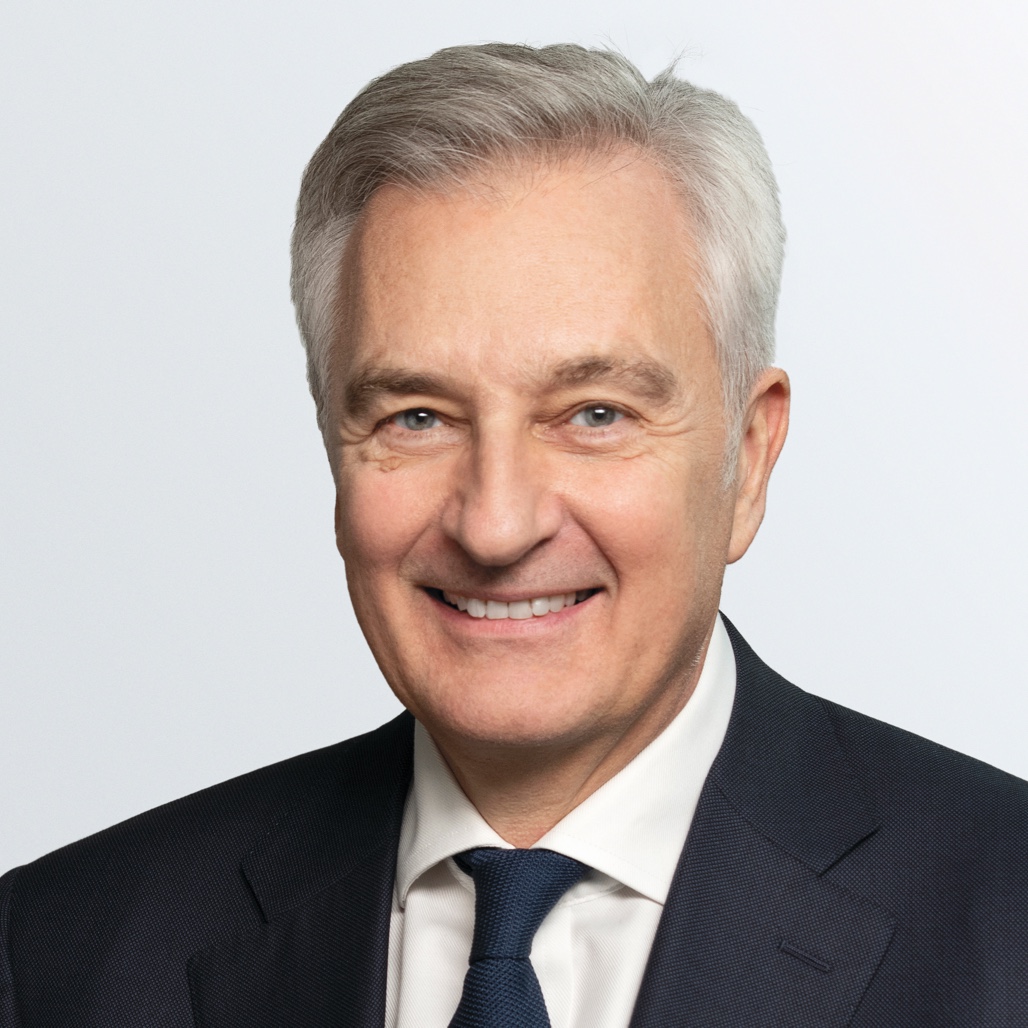 Our management team works across every part of the company, bringing their experience and perspective to the strategic development of the business.